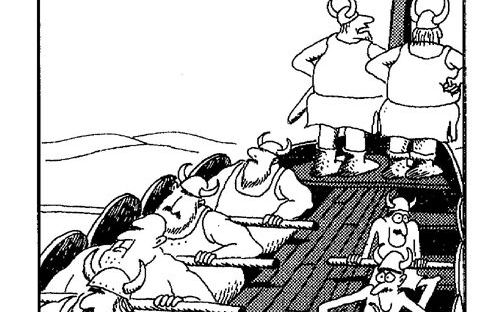 I spent the entire month of January working on one scene. One! A whole month of work, and I only added 4000 words to my manuscript.

So what happened? Well, it’s true that this is a pivotal scene, smack dab in the middle of the story. It involves developments and revelations that need to power the second half of my novel. I had to get it right before I moved on.

The crazy part is that I had already written a version of this scene in my last draft! Same characters, same location, same timeframe (the 2004 Hillside Music Festival at Guelph Lake, to be precise). Sure, my current draft follows a different trajectory, but I thought it would be easy to tweak a few details to make this old scene fit into my new draft.

Nope, nope, nope. Too many things had to change! I tried revising the old version, adding and changing and taking away sentences and paragraphs and description and backstory, but it didn’t work. All I was doing was creating a slow, overwritten, stodgy mess.

Finally, I took a deep breath and pressed ‘delete’. (Ok, I actually copied and pasted the whole thing into another folder, just in case I ever want to go back and salvage a line or two.) Anyway, I started fresh. A blank page. And guess what? It totally worked. This time, my writing had energy. The scene came to life! I’ve got my momentum (and my mojo) back. Phew!

Other than my writing struggles with this scene, January involved lots of intense ups and downs. One of my stories won Honourable Mention in Prairie Fire’s Fiction Contest! And our beloved 18-year-old cat developed a seizure disorder that’s going to mean euthanasia in the near future. I was accepted to the Banff Centre’s Spring Writer’s Retreat! And I’ve been dealing with some very stressful (although thankfully not serious) health issues. Oh, and I turned 43! But come on, January, why so much drama? Let’s hope February gets us back on an even keel.

1 thought on “Writing in circles”